Despite the high numbers of people with tattoos, prejudice towards people with tattoos still exists and first impressions can be crucial on whether you are successful in being hired for a job, particularly if it is a position involving significant amounts of face to face client contact.

Employers aren’t just looking for qualifications or experience, but also the “cultural” fit and image of that work place. In most Australian states, visible tattoos are not covered by anti-discrimination or equal opportunity laws. This means that  an employer is within the law to not offering employment based on someone having tattoos.

Some companies actually have work place policies that give them the option of not employing someone with visible tattoos. If a policy is in place, and you then get a visible tattoo, termination of employment would be in their right.

Have a look at what is happening around the world…. 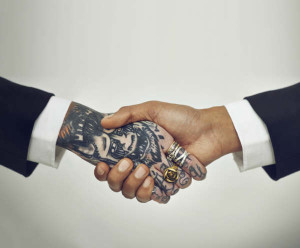 The Huffington Post reported that some laser clinics offering tattoo removal reported a significant increase in numbers of people getting tattoos removed in both in the US and Japan . Recent graduates seeking their first jobs made up a large segment of the new patients.

But in times when the job market is shaky, people with tattoos find it even harder to get hired, prompting them to reconsider their body art.

According to The Patient’s Guide, a website comprised of 25 niche publications dedicated to skin care, laser tattoo removal has increased 32 percent over the past year, with many citing employment as a main reason for the treatment.

The mayor of Osaka, one of the largest cities in Japan, started cracking down on tattooed government workers. The city asked its employees about their body art following an incident in which a city employees tattoos scared children at a welfare center, according to a separate Japan Times article.

“If they want to have tattoos,” Hashimoto said, “they should quit working for the city and go to the private sector.”

Yet Japan isn’t the only place where tattooed job-seekers may have trouble getting work. The New York-based Strive, a job-training organization, started giving its clients lessons in covering their tattoos with makeup because previous clients were often denied jobs based on their tattoos, according The New York Times.

But even workers with tattoos that already have a job can be at risk. A former Starbucks employee sued the coffee chain in 2010, claiming he was fired for having tattoos, even though he had tattoos when he was initially hired, according to AOL Daily Finance.

Clean cut appearance gets the job

Despite the widespread prevalence of workers with these adornments, most employers have no formal policies toward tattoos or piercings. Yet most HR managers also concede that all things being equal, they will hire the more clean-cut employee. In fact, piercings (37 percent) are the top physical attribute that may limit an employee’s career potential, according to CareerBuilder.com, followed by bad breath (34 percent) and visible tattoos (31 percent).

For those — especially women — entering the workforce, any thought that their careers may be hindered by a butterfly tattoo seems laughable. Today’s young professionals view these enhancements as an accessory or extension of their personalities.

At the same time, young employees also realize that in today’s precarious job market, they don’t want to give an employer any reason to reject them, As one HR director says, “You won’t get fired for having a visible tattoo, but it likely means you won’t get hired.”

Tattoo removal doesn’t have to be a big deal

You might have a tattoo that doesn’t look great, was a mistake, or you feel doesn’t represent how you feel about yourself and your image.

If you feel your tattoo is holding you back in the employment sector or making you feel uncomfortable, call us for a complimentary consultation. We will happily discuss your requirements, whether for a partial or full removal of a tattoo.

Renude Laser Clinic is the most advanced laser tattoo removal clinic in Australia where we help you achieve faster tattoo clearance rates with less discomfort and greater healing.

ReLove the skin you’re in. 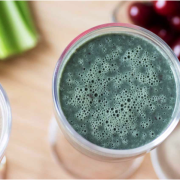 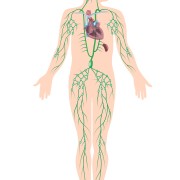 Signs and symptons of lymphatic congestion 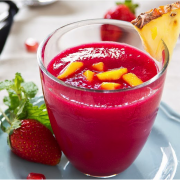 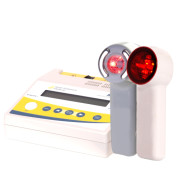 You don’t have cancer! It’s just your tattoo…
Scroll to top